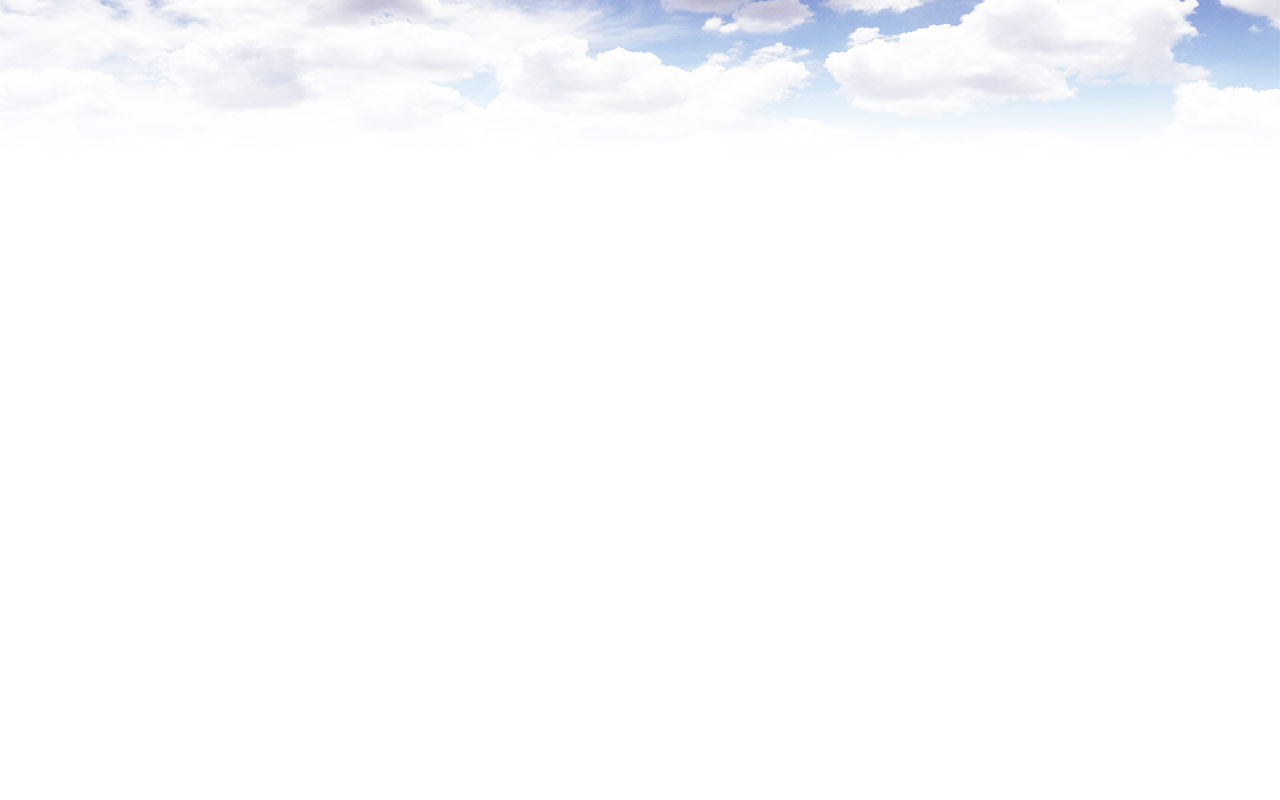 My best friend, Rick and I have lunch every week on Tuesday. Since we move in somewhat different social circles, our weekly lunch keeps us in contact. Over the last few years, he has become convinced he can contain the aging process with the proper combo of drugs, diet and exercise. He is wealthy enough to indulge in virtually every treatment, supplement, exercise regiment, etc. that comes along. I hope he’s right, but I occasionally have to listen to him rant about observing a no fat, no starch diet while we are both wolfing down Spaghetti Bolognaise. On top of this, he knows I work with a number of health related clients, including one that creates alternate, healthy school lunches. I spend hours each week analyzing nutrition and foods in the context of health issues. In spite of this and with some frequency, an e-mail will follow our lunch a day or two later filled with health tips. Below is the latest one (which only bears scanning) followed by my response:

Minimize these inflammatory aggravators in your diet to help promote optimal cardiovascular functioning.

Minimize your exposure to and lower the quantity of toxins in your body.

To reduce your exposure:

To reduce toxins that have accumulated in your body:

While I particularly relish a friend’s concern for my bowel movements and instructions on how to breath, I couldn’t resist putting all his health hints into the context of what I assumed he must think was my life. Oddly enough, I haven’t received any more missives since.

I was finishing up another cigar after an exquisite meal of pork cracklings, batter fries and Twinkies when your missive arrived in my e-mail and made me start thinking. I recalled some wild milk thistle was growing just on the other side of the landfill that occupies the majority of my back yard and promptly decided to create a Thistlelian Thsalad, thslathered with my favorite bright orange French dressing. Noting your warning, I was careful to give the thistle leaves a thorough washing in Bestine to be certain none of the acids from the dump remained on them (one of the dogs dissolved after playing out there last week). They were a little tart, causing me to swoon and break out in a real tropical sweat, but with a few spoonfuls of salt and a little spray-on margarine, they didn’t taste half bad. I washed down the lingering after taste of acetone (not to mention a few thorns) with another Big Red. You were absolutely right. I have to admit I feel a lot better for having a really healthy meal and plan to encore the salad tonight with fried pork chops, a marriage of health and flavor. Hell, I think the salad would even be better topped with thin sliced rounds of Slim Jims (sort of a poor man’s prosciutto). Would that be too much meat? What do you think? I think it sounds delicious and thoroughly Mediterranean.

Most everything I eat is mentioned in your diet above, so I know I’m moving in the right direction. My only problem at this point is that these darn explosive bowel movements which, while regular (but frequent), are eating the porcelain right off my toilet. Do you think the diet is causing these fiery, caustic discharges or should I look to other sources. I’ll admit I’ve been pretty stressed out lately as the 7-11 down the street is closing next month and I’ve grown used to walking to the store for groceries. Looks like I’m going to be getting some exercise come April as the bus stop is down the road in the next block. The sheriff was pretty specific about me not driving after my last DUI, and the car is wrecked anyway, but being healthy is important so I’ll get there somehow.

Got to go and find some chips before NASCAR Week starts on the big screen. This is my last week of freedom as I have just accepted a position at A-Z Pest Control. I’m looking forward to the challenge of steady employment and learning more about poison and bugs. Hope things are going well for you. I saw you at La Traviata, chowing down on a big plate of Lasagna last week so I guess you’re getting into the health kick as well. Greasy Cheesy is what we call lasagna at my house. Damned that sounds good! I think I’ll go thaw one out right now.

P.S. You mentioned it being hard for you to do the Stairmaster everyday, so I’ll let you in on my little secret: I installed a drink holder and ashtray on mine. Hell, as long as I can have a can of cherry vanilla diet coke and a ciggie, I’m prepared to climb that damned thing all day long. Try it!